Scientific paper in the spotlights

Published paper: "Modelling urban sprawl and assessing its costs in the planning process: A case study in Flanders, Belgium"

In scientific literature there is a wide agreement on the negative consequences of urban sprawl for some decades. Quantifying these negative consequences of urban sprawl can be extremely helpful for local and regional decision making. Numerous methods have been developed to quantify urban sprawl and its consequences and land use models have been used to study possible effects in the future. The results of these studies, however, do not always find their way to policy makers because they are often too abstract for them. In order to bridge this science-policy gap, this study proposes a participatory approach to make existing methods and models more fit for policy purposes. ... read more

Cities and regions grow (or occasionally decline), and continuously transform themselves as they do so. This book describes the theory and practice of modeling the spatial dynamics of urban growth and transformation. As cities are complex, adaptive, self-organizing systems, the most appropriate modeling framework is one based on the theory of self-organizing systems—an approach already used in such fields as physics and ecology. The book presents a series of models, most of them developed using cellular automata (CA), which are inherently spatial and computationally efficient. It also provides discussions of the theoretical, methodological, and philosophical issues that arise from the models. A case study illustrates the use of these models in urban and regional planning. Finally, the book presents a new, dynamic theory of urban spatial structure that emerges from the models and their applications.

The models are primarily land use models, but the more advanced ones also show the dynamics of population and economic activities, and are integrated with models in other domains such as economics, demography, and transportation. The result is a rich and realistic representation of the spatial dynamics of a variety of urban phenomena. The book is unique in its coverage of both the general issues associated with complex self-organizing systems and the specifics of designing and implementing models of such systems. 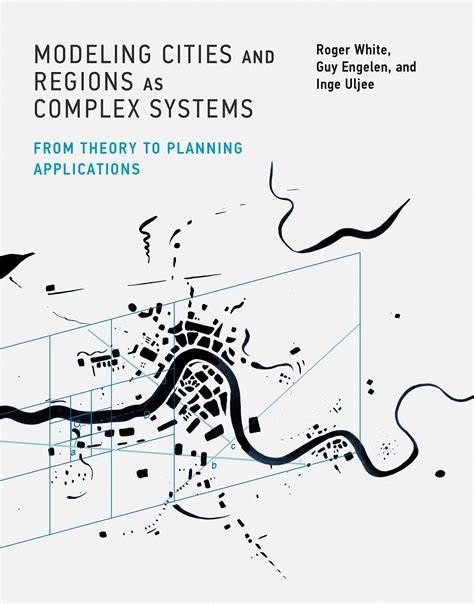 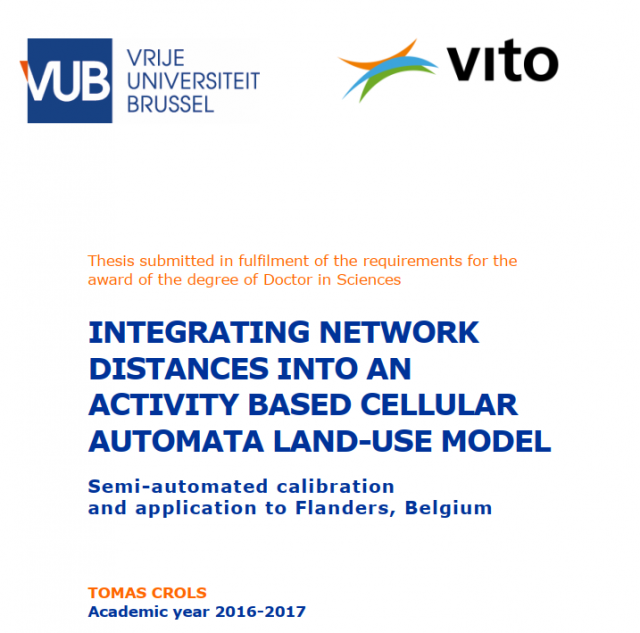 The FRIS Research Portal offers a unique view on publicly funded research in Flanders. Find (dutch) publications of our research team via this link

Or find us via Google Scholar